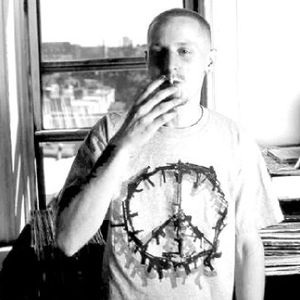 Marco Polo is a Hip-Hop producer from Toronto, Canada. Marco Polo was a huge fan of Hip Hop music for a very long time, when he got to a certain point in his life where strictly being a fan wasn't enough anymore. He hooked up with some people in New York and moved to the ?big apple'. Soon he got the attention of people and started working with people like Wordsworth, Pumpkinhead, Masta Ace. He dropped ?Canned Goods' in 2005, an instrumental album with guest spots on it by Rasco, Wordsworth and Skoob (of Das Efx).