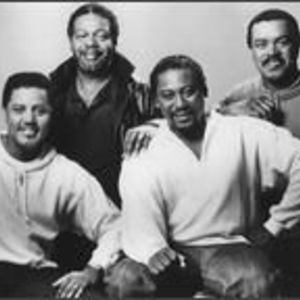 One of the few vocal groups on the Stax roster during the '60s, the Mad Lads' doo wop-influenced harmonies were more akin to what you might find in Philadelphia soul acts than those of their native Memphis. Featuring the high, innocent tenor of John Gary Williams, the group were still in high school when they were signed to Stax in late 1964. In the mid-'60s, they enjoyed solid R&B hits with "Don't Have to Shop Around," "I Want Someone," and "I Want a Girl," although they never would cross over to the pop audience.

Williams and fellow Mad Lad William Brown were drafted in 1966, and their recording career was suspended while they were in the service (although they carried on live with replacements). After their discharge, Williams and Brown were told by fellow original members Julius Green and Robert Philips that they didn't want Brown in the group; Brown and Stax co-owner Jim Stewart forced them to reinstate Williams, but their subsequent efforts were more in the Stax soul/funk formula, and not as memorable as their more atypical mid-'60s singles. They did return to the R&B Top Thirty in 1968 with "Whatever Hurts You." ~ Richie Unterberger, All Music Guide