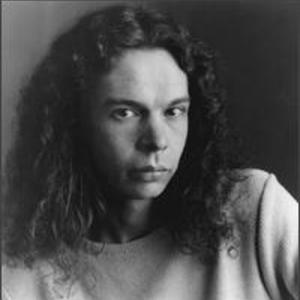 Of his four dominant interests - in all of them being a child prodigy - chess, mathematics, architecture (building with LEGO bricks as a kid) and music, the latter developed to be his area of focus. Being the son of musically interested parents - his mother played the piano in church, his father played guitar by ear - he soon was allowed to explore the piano with the help of a teacher, Rose Baron, who was open to letting the kid, who had perfect pitch, improvise after the formal lesson. He soon was playing organ for the church.

At the suggestion of Dan Wheelock, his eighth grade band instructor, he attended summer camps where he met Rich Matteson who first introduced him to important jazz artists. Bill Evans' album 'Live in Montreux' was among his revelations. He attended University of North Texas for its inspiring environment of geeks avid to jam whenever and wherever possible. He composed and arranged for the One o'clock Lab Band and was the composer and arranger of their highly regarded Lab '75 album.

After leaving UNT, Mays toured with Woody Herman's group for about eight months.

In 1978 he met Pat Metheny with whom he founded the still-performing Pat Metheny Group, one of the most successful jazz bands ever. During that period he lived in New York City, so poor that he was "almost starving", but he continued to pursue his concept of music and artistry. Later, he moved back to rural Wisconsin where, among other activities, he coached an adolescent soccer team. He also flirted with the idea of moving to Brazil but finally - at the end of the 1990s - moved to Los Angeles which is "the opposite of so many cities".