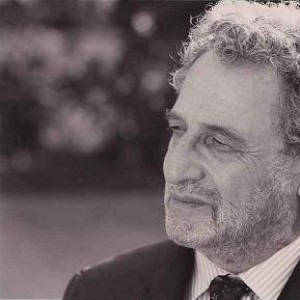 Luis Enr?quez Bacalov (b. March 30, 1933) is a prolific Argentine composer of film scores. Early on in his career, he composed scores for Spaghetti Western films, including Django, Storm Rider and The Price of Power. Bacalov has been nominated twice for Academy Awards: for Scoring of Music--adaptation or treatment for The Gospel According to St. Matthew in 1967 and winning the award for Original Music Score for Il Postino in 1996.

You can hear "The Grand Duel (Parte Prima)" in the Volume 1 of Kill Bill, a film by Quentin Tarantino.
In the early 1970s, he collaborated with Italian progressive rock bands New Trolls and Osanna.
In recent years, Bacalov has also composed significant works for chorus and orchestra, including his Missa Tango , a work setting the classic liturgical mass to the rhythms of his native Argentina, which was debuted in Rome by Placido Domingo in 2000. This work was later recorded by Domingo for Deutsche Grammophon. Bacalov recently composed Cantones de Nuestro Tiempos (Psalms for our Times): The Cambridge Psalms, a commissioned work with text from the Psalms of David for baritone and soprano soloists, orchestra and chorus, which had its world premiere at Sanders Theatre in Cambridge, Massachusetts in spring 2006 by the Cambridge Community Chorus (William E. Thomas, Music Director).