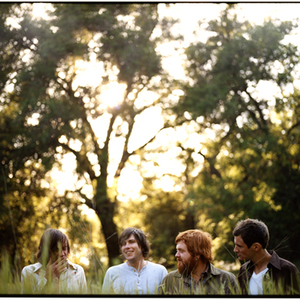 Limbeck was an alternative country band from Orange County, California signed to Doghouse Records. Formed in 1999 the band consists of Robb MacLean on vocals and guitar, Patrick Carrie on guitar and vocals, Justin Entsminger on bass and Jon Phillip on drums and percussion. They released their debut album, This Chapter Is Called Titles, in 2000 and have since released 2003's Hi, Everything's Great, 2005's Let Me Come Home and 2007's Limbeck. In December 2010 they unofficially disbanded, with each member moving on to other projects.

Limbeck also released a split EP with Motion City Soundtrack, and two live albums, Hey, Everything's Fine and The Delicacy of Living Modestly. They were also been featured on various compilations, including ?Policia! A Tribute to the Police, where they covered the Police's "So Lonely."