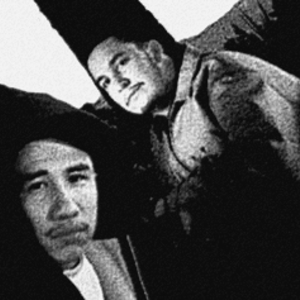 Lighter Shade Of Brown (L.S.O.B.) was formed in Riverside, California by ODM (One Dope Mexican, born Robert Gutierrez) and DTTX (Don't Try To Xerox, born Bobby Ramirez). Their debut album was titled Brown And Proud and it was released in 1990. Their second album, Hip-Hop Locos, was released in 1992 and helped L.S.O.B. get signed to Mercury Records. Their third album, Layin' in the Cut, was not marketed properly which contributed to poor sales and resulted in a hiatus for the group. They returned in 1997, signed to Thump Records, and releasing a self-titled album.