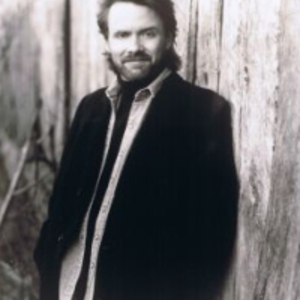 Lee Roy Parnell (born December 21, 1956) is an American country music artist. Active since 1990, he has recorded eight studio albums, and has charted more than twenty singles on the Billboard Hot Country Singles & Tracks (now Hot Country Songs) charts. His highest-charting hits are "What Kind of Fool Do You Think I Am" (1992), "Tender Moment" (1993), and "A Little Bit of You" (1995), all of which peaked at #2. Four more of his singles have charted in the Top Ten as well. Besides his own work, Parnell has played slide guitar and National guitar on several other country recordings.

Back To The Well

Hits And Highways Ahead

We All Get Lucky Sometimes