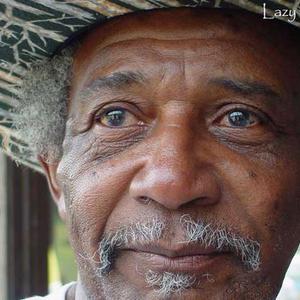 His songs have been covered by (among others) The Kinks, Freddy Fender, Dwight Yoakam, Dave Edmunds, Raful Neal, Anson Funderburgh, and the Fabulous Thunderbirds. In the "comeback" stage of his career (since the late 1980s) he has recorded new albums backed by, among others, Mike Buck, Sue Foley, Gene Taylor, Kenny Neal, Lucky Peterson, and Jimmie Vaughan (ex-Fabulous Thunderbirds brother of Stevie Ray Vaughan), and has, of late, reaped accolades and awards as a surviving blues legend.

I'm A Lover Not A Fighter

I Hear You Knocking