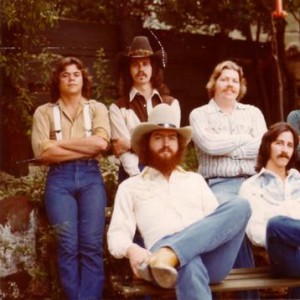 Larry Franklin is descended from a family of legendary Texas fiddlers. His great uncle, Major Franklin, and his father, Louis Franklin, were seldom recorded but vastly influential fiddlers in the Texas fiddle style that has become the national "contest" style heard everywhere today. Larry was winning most of the major fiddle contests while still in his teens, and has gradually evolved into the all-around musician and top call Nashville session pro that he is today.