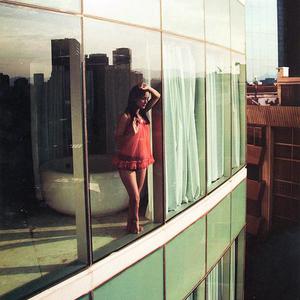 Julieta Venegas (born November 24, 1970) is a successful Mexican singer and songwriter of Latin music. She was born in Long Beach, California, but raised in Tijuana, Baja California and has a twin sister Yvonne who is a photographer. She was a former member of the band "Tijuana No". Julieta plays numerous instruments including acoustic guitar, accordion, and keyboard. She won the 2004 Latin Grammy for Best Vocal Rock Album (S?). Albums. She is radicated in Mexico City