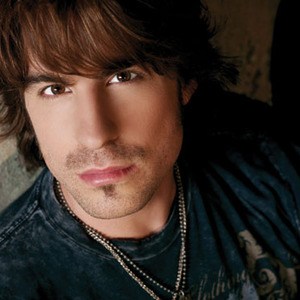 Jimmy Wayne was born Oct. 23, 1972, in Cleveland County, N.C. With a stable home life, Wayne went back to high school and worked his way through community college, earning an associate's degree in criminal justice. After working in the North Carolina prison system, Wayne moved to Nashville, practiced guitar until becoming proficient and put his life experience to music. Tracy Byrd cut one of his songs, "Put Your Hand in Mine," in 1998.

His first single, "Stay Gone," was inspired by his sister Patricia, who was having marital troubles at the time. She told Wayne that everything would be better if her husband would just stay gone. Wayne released his self-titled debut album on DreamWorks Nashville in 2003. His recorded songs like; "You Are"- a song about his wife who's everything to him, "Paper Angels"- a Christmas song about lost kids and school troubles, and "I Love You This Much" - about a father's love to his son and the son is the one who loves his dad and the dad thinks he's hated. Awesome songs. Check 'em Out.

Do You Believe Me Now