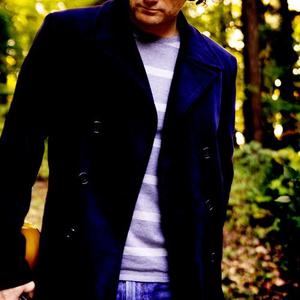 Jesse Cook, musician/producer, combines virtuoso rumba-flamenco guitar playing with elements of musical styles from all over the world. He has performed with the Chieftains, Diana Krall and Charlotte Church, among others, and has appeared on Jay Leno. Cook's CDs have all charted on Billboard magazine's top 10. He has won a Juno award, two Canadian Smooth Jazz ?Guitarist of the Year' awards and a Gemini award. His music has been featured on several episodes of Sex in the City, the Buddha Bar compilations and all of the Olympic games since Tempest, his first CD, made its debut in 1995.

One Night At The Metropolis CD2

One Night At The Metropolis CD1