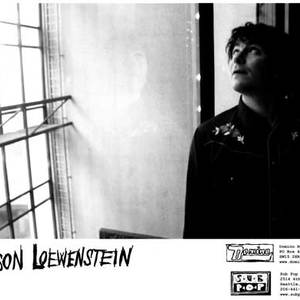 Jason Loewenstein is an American rock musician and a member of the indie-rock band Sebadoh. A multi-instrumentalist, he produced and played every instrument on his first solo album At Sixes and Sevens, which was released in 2002, some two years after Sebadoh went on hiatus. Loewenstein and founding Sebadoh member Lou Barlow toured under that moniker in late 2003 and the spring of 2004. Currently, Jason resides in Brooklyn, New York.

From August 2005 to the present, Jason has performed and recorded with the Brooklyn-based band The Fiery Furnaces

At Sixes And Sevens