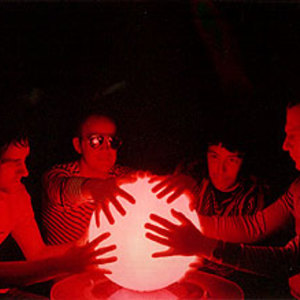 The line-up now includes Etien Rodes on bass, Jo Bramli on vocals and Lee Adams on drums. Sometimes compared to Stereolab, their music is characterised by an emphasis on bass driven instrumentals, layered melodies and expressive drums. However, restricted recording budgets and and a more pronounced interest in 70s rock, especially Soft Machine, has produced a rawer sound.

The group has been on a hiatus since Simon relocated to Istanbul.

Blow It Up, Burn It Down, Kick It 'Til It Bleeds