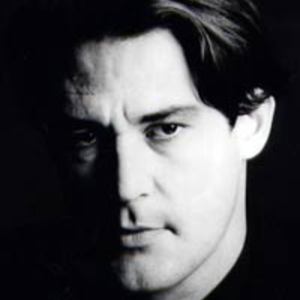 Graeme Revell was born in New Zealand in 1955. He graduated from The University of Auckland with degrees in economics and politics. He is a classically trained pianist and French horn player. Revell worked as a regional planner in Australia and Indonesia and as an orderly in an Australian psychiatric hospital. Graeme Revell was a member of SPK, an industrial music group, for which he played keyboards and percussion.

Their single In Flagrante Delicto was the basis for his score for the film Dead Calm (1989). This was his first score and won him an Australian Film Industry award. Since then he's done a number of major and minor film soundtracks including Ghost in the Machine, The Crow, The Crow: City of Angels, The Craft, The Saint, Street Fighter Daredevil, Chinese Box, and The Adventures of Shark Boy & Lava Girl.

The Chronicles Of Riddick