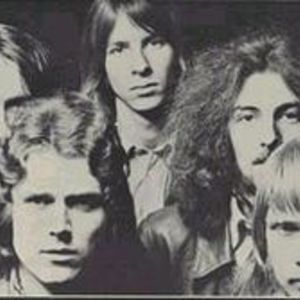 Gracious is a UK Progressive Rock group formed in 1968 who also did their 1st tour with The Who and the band recorded 2 releases, Gracious! in 1970 and This is? Gracious!! in 1972 on legendary vertigo record label and then in 1996 Tim Wheatley on Bass, Guitars, Vocals and Robert Lipson on percussion reformed and recorded the album echoes with the addition of Sev Lewkowicz on guitars and keyboards.

The band have been drawn from many influences from classical to jazz which can be heard most notably on their 1970 album Gracious!