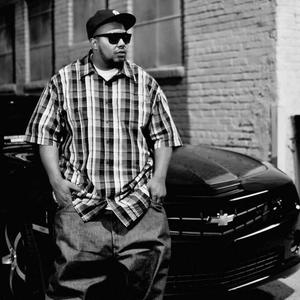 Glasses Malone or G. Malone for short, (born in 1979) is a West Coast rapper and known Crip from the Watts District of Los Angeles, California. Traditionally associated with The Black Wall Street Records despite the fact that most the artist on the record label were Bloods, Malone signed with Sony Records for 1.7 million dollars in 2005, turning down offers from many labels like Def Jam Records, Interscope Records, J Records, Black Wall Street Records and Atlantic Records. Glasses Malone was found by the same record executive that found The Game.

Along with his signing, he was also given his own imprint, Blu Division. He released his new debut album Beach Cruiser.