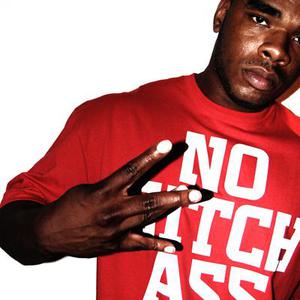 Bishop Lamont is credited for his numerous soundtrack contributions. He has appeared in the soundtrack for the video game "True Crime: Streets of LA." He can also be heard on three EA Sports video games. The tracks "The Best" and "We Got Next" are included in Madden 2007 and NBA Live 2006 , and the track "I'm a Soldier" was included in NFL Street 2, respectively. In addition, Lamont has the title track "Welcome To Havoc", featured in Havoc, a film starring Anne Hathaway.

Bishop Lamont is widely believe to be one of the rappers to be featured on Dre's highly anticipated album, Detox. He is also working on his debut album, tentatively titled "The Reformation" which is due out in the summer or fall of 2007. Bishop Lamont recently stated in an interview with WestCoastRydaz that after The Reformation & Detox he will be working on The Impossible Possible that will be entirely produced by Dr. Dre & Scott Storch.