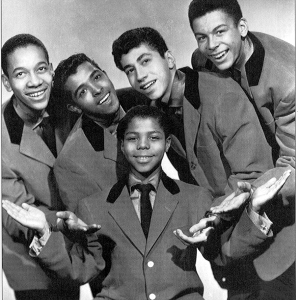 The Teenagers' first single, 1956's "Why Do Fools Fall in Love", was also their biggest hit. After Lymon went solo in mid-1957, both his career and those of the Teenagers fell into decline. By age 26, he was found dead in his grandmother's bathroom from a heroin overdose.