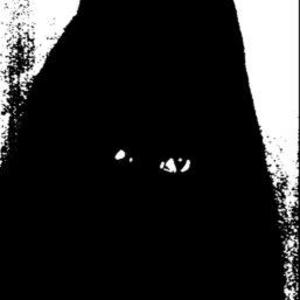 Emit is a British ambient/black noise band consisting of four members, a guitarist/vocalist, two percussionists and another vocalist. The band formed from the remnants of a short-lived black metal band of 1998 called Ante Cryst. They continued from there, playing experimental black metal/noise (black noise) and gaining some notoriety in the underground scene (as other black noise like Nebiros and Stalaggh popped up, and labels like Todestrieb and Autumn Winds began representing them). After 10 years, Emit is moving onto a new phase.

From 2008, Emit shall be known as Hammemit. The season of Hammemit is upon you!


There is also another band with the name "Emit"; an indie rock band from the UK.

A Sword Of Death For The Prince

Em:t 0003 - The Loneliness Of The Long Distance Space Traveller