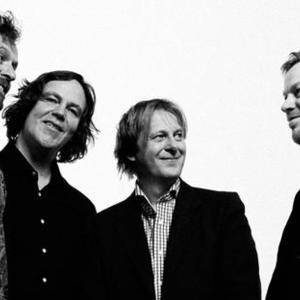 deLillos is a Norwegian rock band formed in Oslo 1984, and for more than 20 years they have made their mark as one of the most popular Norwegian-speaking bands alongside Dumdum Boys, Raga Rockers & Jokke & Valentinerne. The group was formed by Lars Lillo-Stenberg in 1984. The other members were the bassist and vocalist Lars Fredrik Beckstr&oslash;m and the drummer Rune Lindstr?m. In 1986 Lindstr?m left the band and was replaced by ?ystein Jevanord. In 1988 Jevanord left the band and he was replaced by ?ystein Paasche.

In 1991 the band was completed by the guitarist Lars Lundevall. The new line-up recorded these albums: