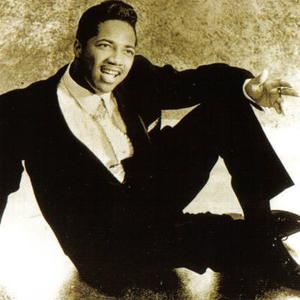 is last live concert was May 6 1990 with the Jimmy Gilstrap Band at the Portman Lounge in Anderson,SC.His friend Grace of Dale and Grace (I"m Leaving It Up To You) was also on the show.He lived only a few miles pass the state line in Toccoa,Georgia at the Lone Oak Motel which the owner charged him no rent fee.Many rock artist have recorded his songs such as country artist Narvel Felts,rock and pop stars David Cassidy,Tony Orlando and Donny Osmond.Little Richard left the music scene in 1961 to be a preacher and his band The Upsetters joined Dee for on the road concerts which lasted only a short time. The Beatles made some of their early recordings at Vee Jay Records where Dee also recorded most of his hits.He once made a statement that he (broke the microphone in) for John Lennon before he arrived in the studio to record with the Beatles.Dee has performed with some the the best,Ray Charles,Jackie Wilson,Fats Domino,The Drifters,and so many more. Dee is buried where it all started,Chicago.