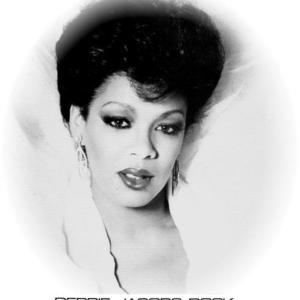 Debbie Jacobs is a Disco, Hi-NRG, Disco House singer from Baltimore, Maryland, United States. She started singing in church. Her distinctive voice propelled her albums "Undercover Lover" and "High On Your Love" to the top of Club Play and Dance album charts. Later she expanded her skills into production and remixing songs. In 2000, Debbie teamed up with production duo Rosabel to remix her hit "Don't You Want My Love." The resulting Disco House remix reached #1 on the Hot Dance Club Play chart.

High On Your Love