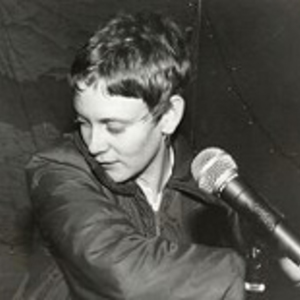 Dear Nora is known as the project of Katy Davidson, who is the only permanent member of the group. They are described as either indie-pop, or twee, due to the clear guitar melodies, and soft female vocals. Formed in Portland, a continuously evolving group churned out several albums, including We'll Have a Time, Mountain Rock, and several E.P's. They have since disbanded after their most recent album There is No Home, which was a more experimental take on the original Dear Nora sound.

Leader Katy Davidson has gone on to form the band Lloyd & Michael with Marianna Ritchey, one of the other founding members of Dear Nora, and has performed/recorded most recently as Key Losers.

There Is No Home

We'll Have A Time