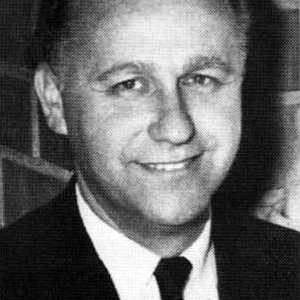 David Raksin (August 4, 1912 - August 9, 2004) was an American composer of music born in Philadelphia, PA. With over 100 film scores and 300 TV scores to his credit, he became known as the "Grandfather of Film Music."[1] One of his earliest film assignments was as assistant to Charlie Chaplin in the composition of the score to Modern Times (1936). He is perhaps best remembered for the haunting theme to the 1944 movie Laura.

Johnny Mercer put lyrics to this theme, and during Raksin's lifetime this was said to be the second most-recorded song in history following only Stardust by Hoagy Carmichael and Mitchell Parish.

His son Alex is a Pulitzer Prize winning editorial writer for the Los Angeles Times.

The Bad And The Beautiful