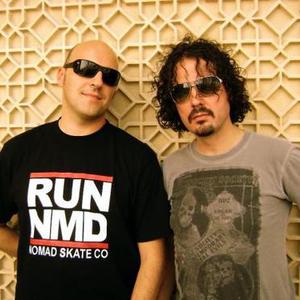 DAB stands for Digital Analog Band, started in Zaragoza, Spain in 2001. Pedro Andrew and Luis Sancho worked as producers at Atico13 Studios and soon they decided to work together with the Digital Analog Band, joining together their different musical experiences. In 2002, with various local musicians they recorded eleven songs - The Blues, Have a Smoke, Words inside a Cafe, Initialized, Connection, Spirit of Florecita, Holidays, Interview, Porto Alegre and Sao Paulo. At the end of 2002, Cafe del Mar Music released DAB's album "The Best" as their very first release in February, 2003.