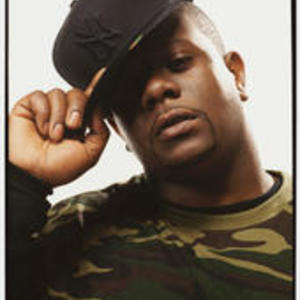 D.O.E. is an American rapper, who was born in Northside, Queens. His name is short for "Dominate Over Everyone". Timbaland signed the rapper to his first record label Beat Club Records. When Beat Club folded, D.O.E. returned to the mixtape circuit with releases entitled The Black Ass Album (after Jay-Z's The Black Album), and The Mascarade (again spoofing 50 Cent). Timbaland took D.O.E to his next label, Mosley Music Group in 2006, after Beat Club folded under the weight of the artists on the roster.

Timbaland took D.O.E to his next label, Mosley Music Group in 2006, after Beat Club folded under the weight of the artists on the roster. He is featured on the hit "The Way I Are" on label mate Timbaland's Shock Value album. He was also on the song "Piano Man" where he disses Scott Storch over his rivalry with Timbaland. The song is a response to the Storch-produced Built Like That by Philadephia rapper NOX. The title references the fact that Scott Storch uses a piano to make his beats.

D.O.E. Has just release the Mixtape "Timbaland Presents: The Fall of John Doe. The Rise of D.O.E." in anticipation of his first major label release coming early in 2009. The first single is called "Coming Down" and has already been leaked online.

According to the rapper's All Music Guide entry, D.O.E. spent 2008 preparing his debut album.

The Rise Of D.O.E