A Life Once Lost 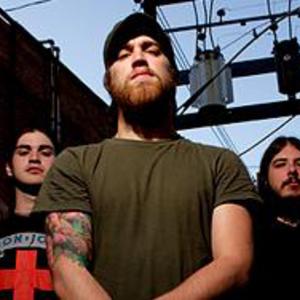 A Life Once Lost is a metal band formed in 1999 in a suburb of Philadelphia, Pennsylvania. After a string of releases on Robotic Empire and Deathwish Inc., A Life Once Lost released their successful album, Hunter on Ferret Music in 2005. The group supported the release by touring with groups such as Throwdown, As I Lay Dying, Lamb of God, Clutch, Opeth, Strapping Young Lad, and took Part in the Ozzfest 2006.

September 2007 saw the release of their latest album, Iron Gag, featuring musical guests Devin Townsend of Strapping Young Lad, Anthony Green of Circa Survive, and Randy Blythe of Lamb of God. The band supported the album with tours alongside High on Fire, The Dillinger Escape Plan, Saviours, Suicide Silence, and Job for a Cowboy.

There is word of a new album being release in 2011.

Open Your Mouth For The Speechless... (Remastered 2004)