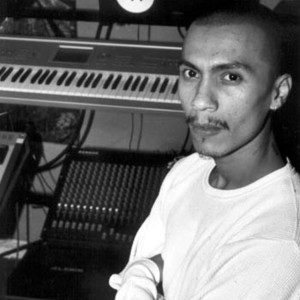 Conejo is a Chicano rapper, originally from Los Angeles, California. Recognized as one of the finest examples of Chicano rap, because of his straightforward lyrics that express the life of a Mexican gangster. He already has several albums and mixtapes to back it up. He is also part of the group called Tattoo Ink, with whom they already have 2 studio albums. Tattoo Ink consists of Conejo himself and his brother Bugsy 2 Guns, their third brother, Venom, frequntly features in tracks with them. He is from Dead End Harpys gang located in West Los Angeles.

His production company is Notorious Enemy and his record label is Felony Case and associates himself with Ernie G (of Proper Dos) and High Caliber records.

I Am Legend: The Mixtape