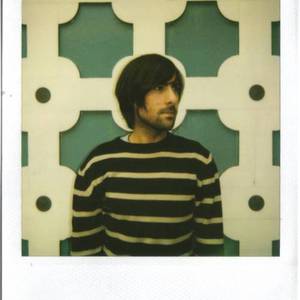 Coconut Records is an indie pop solo project from Los Angeles, California featuring actor Jason Schwartzman. Formed in 2006, his debut album, Nighttiming, was released on Young Baby Records in 2007. The album had musical contributions from members of Incubus, as well as guest appearances by actress Zooey Deschanel from the band She & Him, and actress Kirsten Dunst. Coconut Records sophomore release, Davy, was released in January 2009 and like Nighttiming featured musical contributions from Zooey Deschanel.

Schwartzman is best known for his roles in films such as The Darjeeling Limited, Funny People, Rushmore, Marie Antoinette, Shopgirl and I Heart Huckabees, and was the original drummer for the band Phantom Planet, who were best known for their hit single "California," the theme song for The OC. Despite leaving the band for an acting career, he still composes music for some films. He also contributed to Ben Lee's 2005 album "Awake is the New Sleep". Recently, Dentyne Ice aired a commercial titled "face time" where a few seconds of the song, "Summer Day" from his Nighttiming record is played. Most recently he has starred in the HBO series "Bored to Death," for which he wrote the title theme.