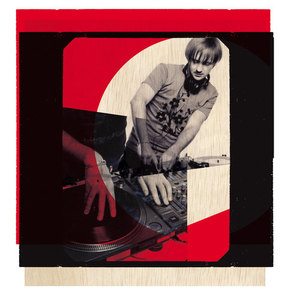 Though Coco Steel & Lovebomb grew out of the techno community, the group blends elements of garage, soul and disco with only an ambient-techno blueprint. After Coco (aka Chris Mellor) began DJing at the Brighton club Zap, his acid-house sets grew popular in the wake of the late-'80s house explosion. With partner Steel (aka Lene), he formed Coco Steel & Lovebomb, originally growing out of Zap with the single ?Feel It? and its follow-ups: ?Touch It,? ?Hold It,? ?Work It.? After taking three years to record debut album It!, the duo released it in 1994.