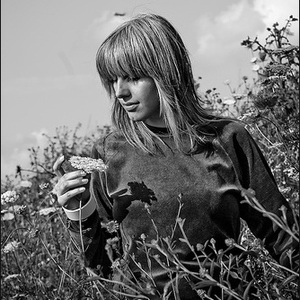 Clara started to discover the power of voice in the eighties, when she was singing alongside some tunes by Madonna. At a certain point it was clear to her that she wanted to join and front a band. Aged seventeen, she founded the acid jazz combo Superjuice, together with her friend Fun?s. In the early nineties, at the height of acid jazz, the band toured through Berlin clubs, gathering a high-profile reputation. During these years, Clara made her first steps in live music. During one of her shows, she met DJ Alex Barck from Jazzanova, who was spinning records as a support DJ.

In 1998 he introduced her to the producers of Extended Spirit (2/6 of Jazzanova): Stefan Leisering and Axel Reinemer, that produced a few tracks with Clara. Relaxed and easy, a friendship started with Stefan Leisering and Clara Hill. With him, the song "No Use" was composed which later appeared on the Jazzanova album.

All I Can Provide