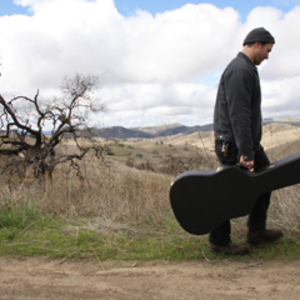 Chuck Ragan is an American singer, songwriter, and guitarist. From 1993 until 2006 he was one of the lead singers for Gainesville, Florida-based punk rock band Hot Water Music. The group disbanded in 2006, and the other three members went on to form punk band The Draft, while Ragan launched a solo career playing folk music. He has since released a series of 7-inches on No Idea Records, and a live album (Los Feliz) and three studio albums (Feast or Famine, Gold Country, Covering Ground) on Side One Dummy.

Hot Water Music reformed in 2008, while Chuck still performs and records solo material on the side.

The Flame In The FLood