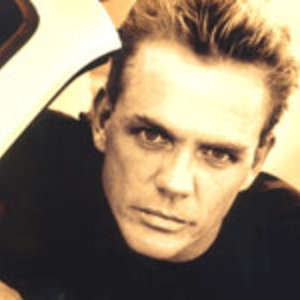 Christopher Titus (born October 1, 1964 in Castro Valley, California) is an American comedian and actor. He grew up in Newark, California. Titus came to national attention with the eponymous FOX show Titus. He is also a successful stand-up comedian whose act revolves around his dysfunctional family and shocking life experiences. Titus has been performing stand up comedy since he was 18. Titus had problems with alcohol and drugs, until one day, while intoxicated, he fell into a bonfire at a party.

He was rushed to the hospital, where the doctor told him he would have died if he had inhaled the deadly hot smoke inside of the bonfire. He calls this moment his "epiphany", and began to turn his life around and get into comedy.

Voice In My Head CD2

Voice In My Head CD1