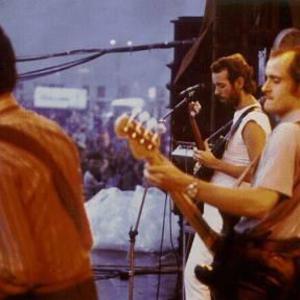 The music consisted of more or less mutated selections from albums by Manzanera, Eno and Quiet Sun, plus a full-scale rearrangement of Lennon-McCartney's "Tomorrow Never Knows" and an off-the-wall excursion into The Kinks' 1964 hit "You Really Got Me".

After the success of the live album, some members, along with numerous guests including Tim Finn and Eddie Rayner of Split Enz and Godley & Creme of 10cc, recorded a studio album called "Listen Now". In the years following that 1977 release, various other recordings have trickled out, mostly from the original series of live dates.