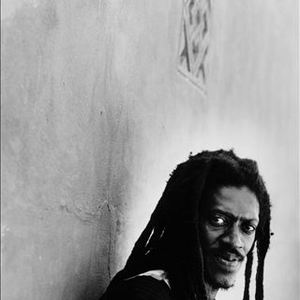 Cheikh N'Digel L? is a Senegalese musician. He was born in the town of Bobo Dioulasso in Burkina Faso. L? began playing drums and singing at an early age. He joined Orchestre Volta Jazz, an ensemble which played Cuban and Congolese pop songs as well as traditional Burkina Faso music. L? moved to Senegal in 1978, performing in several mbalax outfits. By 1985 L? was playing guitar with numerous C?te d'Ivoire and French musicians, which lead him to record material in Paris in 1987.

After his band dissolved, L? remained in Paris as a session musician, whilst developing his own sound, described as a mix of mbalax with reggae and soukous influences. In 1995 Youssou N'Dour offered to produce L?'s debut album, Ne La Thiass.
http://en.wikipedia.org/wiki/Cheikh_L%C3%B4