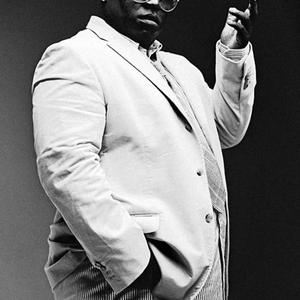 Among Green's solo hits are the singles "closet freak" (2002), "I'll Be Around" (2003), produced by and featuring Timbaland and "Fuck You" (2010). He also performed backing vocals on multi-platinum selling R&B trio TLC's 1995 number-one single "Waterfalls".

Both of his parents were ordained ministers and he started his music career in his church. His father died when he was two years old. His mother was involved in a car crash, leaving her quadriplegic, and she died two years later in 1992 when Green was eighteen years old and his career with Goodie Mob had just begun taking off. His mother's death led him into depression, as is reflected in various songs throughout his career, including "Free" by Goodie Mob, songs on St. Elsewhere, and on The Odd Couple ("She Knows", "A Little Better"). Green also expresses his love for his mother in the song "Guess Who" from Goodie Mob's Soul Food album.

Tv On The Radio