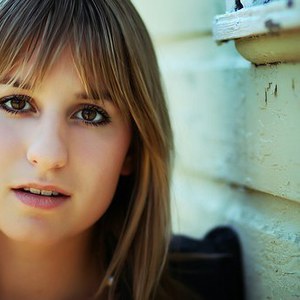 The high energy vocal performance of 21 year old singer/songwriter Caitlyn Smith proves to be an experience one will not soon forget. With an irresistible smile, bright eyes, and lyrics that speak far beyond her years, Smith reaches a wide spectrum of listeners and invites them to experience her music in a real and personal way. The lyrical and musical maturity of this young artist is only a foreshadowing to the future and success of her music career. Smith's first independent record, Learning to Be, released in 2001 when she was just 15 years old.

Soon after releasing this record, Smith started working on her sophomore album, Silence; which released in 2003. While both Learning to Be and Silence show off Caitlyns pop/rock style, her third album, (produced by Matt Patrick and Don Chaffer) reaches deeper for a more earthy, organic vibe. The new record, Face Over Heels, was released April 2007 and is available on iTunes or online at www.cdbaby.com.