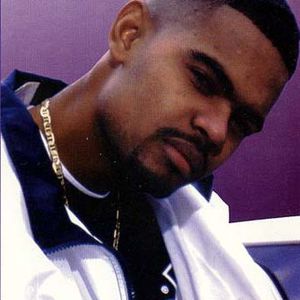 There are various artists, called 'Boo' or BOO! : An Alt Rock band from South Africa, a rap trio from Detroit and a Czech-Austrian alternative rock band Boo (without exclamation mark). Boo is also a ?monky punk' band from South-Africa. The album ?Shooting Star' is from the South-African band. Boo is also the alias of a promising young MC/producer from Moscow (Russia), who has so far made his name through guest appearance on a smash radio hit ?Expensive Love? (?Dorogaya Lubov'?) also featuring Loc (fellow rapper of T.

. Inc. fame) & Batista of Band'Eros. Boo has produced various tracks for many upcoming artists (his work includes production for a critically acclaimed hit by Faces - ?All I Want?), developing his style through some 5 years of work. Right now he is workin on a major untitled group mixtape and LP project, slated for realease in early June ?07.

ALSO:
There is also another artist by the name of BOO from Tokyo, Japan. A former rapper with the group, The Soul Nuts, he became a solo artist in 1998 singing RnB instead. He has 3 albums, ?BLAQUE & P.P.?, ? POST SOULMAN? and ?POST SOULMAN 2?