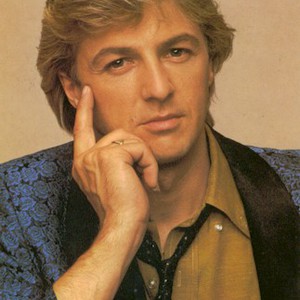 1) Bobby G (also known as Bobby Gee) is a British singer (b. Robert Alan Gubby, 23 August 1953 in Epsom, Surrey, UK). He is a member of the pop group Bucks Fizz, winners of the Eurovision Song Contest in 1981 and as of 2010 he is the only original member. He released one solo single in 1984,thetheme tune to the BBc television series 'Big Deal' which reached #46 in the UK charts. 2) Bobby Bosko Grubic (a.k.a.

His Croatian/European background and American influence make his music a diversified blend of Pop Rock, Funk, House, and European Dance. Although he has so far only sung in Croatian, its sound is universal, infectious, and moving.

His first USA National Television music airplay was in 2005 on NBC's The Today Show hosted by Matt Lauer live from Croatia, where Bobby's song "Ne Mogu Bez Tebe (I Can't Be Without You)" from album "Samo Ljubav (Simply Love)" was used as the background music for "Today's" live clips in segments "Where in the World is Matt Lauer?" from Dubrovnik, Croatia.