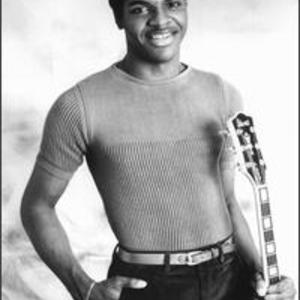 Bobby Broom was born in Harlem,NY on Jan 18th 1961 and raised on the Upper West Side of town. He has played on and off as Sonny Rollins guitarist, steady from 2005 to the present 2010, adding his sound and style to at least five of Sonny's albums. His touring credits are astounding, working with artists; Kenny Burrell Jazz Band, Stanley Turrentine, Kenny Garrett and Dr.John. He is well educated with a degree from Columbia College and continues to educate other serious guitarists and involved in mentoring programs.

Livin' For The Beat