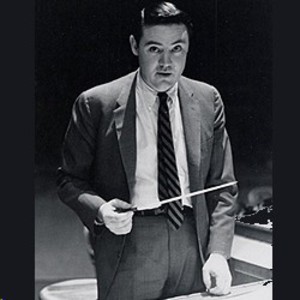 Bob Thompson (born Robert Lamar Thompson, August 24, 1924, in San Jose, CA) was a composer, arranger, and orchestra leader from the 1950s through the 1980s. Thompson is considered a prime exponent of what has belatedly been termed "Space age pop," or "Space Age Bachelor Pad Music." This style of breezy, experimental orchestral music became popular in the 1950s and 1960s following the introduction of the long-playing microgroove record and the advent of high-fidelity and stereo home audio systems, which allowed enhanced sonic reproduction.

More Joy To The World