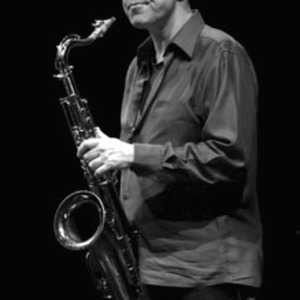 Bob Sheppard is known as one of the most sought-after and well-respected saxophonists on the West Coast. He participates in a wide range of activities based in Los Angeles, from touring with different groups to playing on movie and television soundtracks and teaching. Sheppard received a master's degree at the Eastman School of Music, then began his professional career playing with a diverse array of jazz and pop musicians. He has performed prominently with drummer Peter Erskine, Chick Corea's Grammy-nominated Origin ensemble, and for many years with pianist Billy Childs.