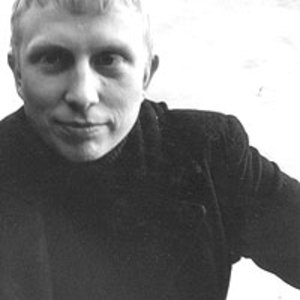 Norwegian producer and DJ originally from Tromsdalen, Norway. Torske's debut release was the "T.O.S. EP" compilation where he appeared as Alegria and with Ole Johan Mj?s as Radikal Buzz. Torske and Mj?s then formed Ismistik and released 3 EPs on Djax, as well as collaborating with Rune Lindb?k in Open Skies and Volcano. Torske then moved to Bergen and continued Ismistik as a solo project without Mj?s, recording the classic "Remain" album which was released in 1995.

Ismistik seems to have been abandoned since then, Torske preferring to record under his own name, occasionally using the Krisp moniker for his more techno-ish ventures.