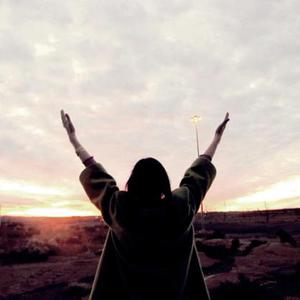 Birdlips is Clifford John Usher (vocals, guitar) and Lindsay Pitts (keyboard, vocals). The duo met in the spring of 2007 while finishing up school at the University of Virginia. Cliff had just gotten back from a year abroad and Lindsay was writing her thesis on the changing face of indie rock. Drawn together by their mutual love of late '60s / early '70s folk and psychedelic culture, they began playing their songs live through a pile of reverb, delay, and looping pedals, creating an atmosphere of big sounds and infectious melodies much grander than the sum of its parts.

The new full-length album, Cardboard Wings, was recorded at Monkeyclaus Studio in central Virginia in the summer and fall of 2007, engineered by Abel Okugawa, and mastered by Alan Douches at West West Side in New York.