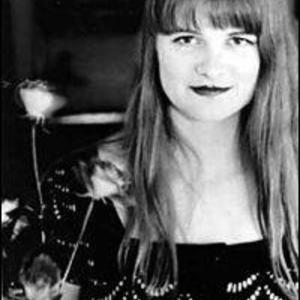 Barbara Manning (born in San Diego, California) is an American indie rock singer-songwriter and guitarist. In addition to her solo career, Manning has been active in a number of bands, including 28th Day (with Cole Marquis), World Of Pooh, S.F. Seals and Barbara Manning & The Go Luckys!. She has also distinguished herself as an interpreter of other writers' songs. Artists she has covered include The Bats ("Smoking Her Wings"), Richard Thompson ("End Of The Rainbow"), Jackson Browne ("These Days") and Amon D&uuml;&uuml;l ("Marcus Leid").

Manning sings the opening track, "San Diego Zoo", on the 1995 album Wasps' Nests by Stephin Merritt's side project The 6ths. Her cover of Marianne Faithfull's "The Shalala Song" can be heard in Jon Moritsugu's 1994 film Mod Fuck Explosion.

Nowhere (With The San Francisco Seals)