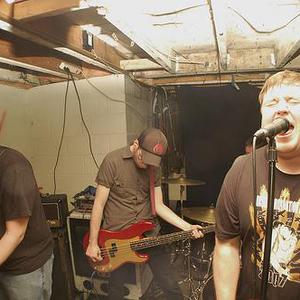 Banner Pilot is a punk band from Minneapolis, Minnesota. Their sound is similar to the musical styles of bands such as The Lawrence Arms, Dillinger Four, Jawbreaker, Crimpshrine and American Steel. ex- members of Rivethead and Off With Their Heads. In 2009, after releasing a split 7" single and a full length on Go-kart Records, they signed to Fat Wreck Chords. Their Pass The Poison EP will becoming out soon as a one sided 12" on Kiss Of Death Records.

They released their Fat Wreck debut, Collapser, on September 1, 2009.