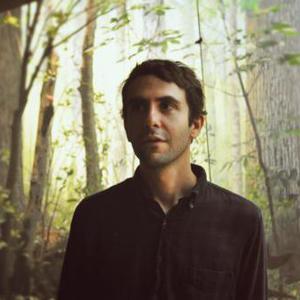 1) Multi-instrumentalist Chris Cohen has done time with Deerhoof, Haunted Graffiti, Cass McCombs, White Magic, and Danielson -- now he's embarking on a new solo project under the Captured Tracks umbrella. After releasing a number of albums as Curtains, this fall he restarts with a new LP, Overgrown Path, out September 25 (2012), which includes the subtly psychedelic pop song, "Caller No. 99." 2) Chris Cohen is fast becoming one of the most talked about new comedians in the UK.

2) Chris Cohen is fast becoming one of the most talked about new comedians in the UK. With regular appearances on Radio Five Live every Saturday, on the Eamonn Holmes breakfast show, live shows across London and his recent 18 hour stint on the BBC Upstaged show, Chris' comedic talents are being enjoyed by thousands across the country. Now, after over half a million hits on YouTube, Chris' debut album is finally available from iTunes.