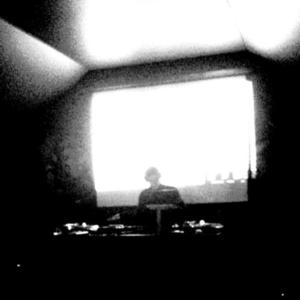 There are a number of producers who are known for being prolific; Roska, Cooly G, Benga to name a few, and now Gerry Read can be added to that list. The Cambridgeshire producer has only a handful of actual releases to his name, but a vault of hundreds. We can well imagine his hardrive straining from the sheer velocity of ideas that he sends our way. Raw, urgent and frequently off kilter, Gerry's production challenges your ears but always manages to lock in the groove.

Roomland is classic Gerry, bristling with syncopated energy, driven along by crisply stretched rim shots, muted key stabs and a wickedly snakey shaker, only to be pierced by a killer synth line, which has won support from a host of key tastemakers and DJs including Untold and Ben UFO among others.