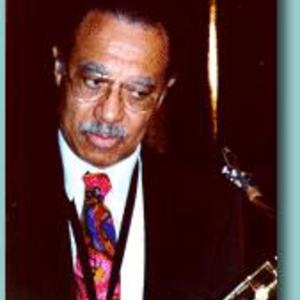 Bill Barron (1927?1989) was an advanced and adventurous tenor saxophonist (doubling on soprano) who never compromised his music or received much recognition. He spent his formative years and beyond in Philadelphia, not moving to New York until 1958. Barron first came to the jazz world's attention through his participation on a Cecil Taylor date in 1959. After recording with Philly Joe Jones, Barron co-led a fine post-bop quartet with Ted Curson.

However, Barron spent much of the remainder of his career as an educator, directing a jazz workshop at the Children's Museum in Brooklyn, teaching at City College of New York, and becoming the chairman of the music department at Wesleyan University. His ?day job' made it possible for him to consistently record non-commercial music for Savoy (in 1972 he made that label's last jazz record), Dauntless, and Muse. Every one of Bill Barron's recordings as a leader uses brother Kenny Barron (16 years his junior) on piano.